【why don't you?】履歴書は破り捨てて、ストーリを語らせたらどう？Why Don't You... Toss Your Résumé Aside and Just Tell

This society is just overflowing with people with no dreams.
Much like the West, Japan's is not a beautiful backdrop.
It's not fun like Disneyland; the scenery is just gray.
It's because beauty and ambition have been cast aside in favor of the pursuit of efficiency.
I've even said this before.
At the same time, the logic of the topics of the stories that people tell tends to look too hard for efficiency and rapidly becomes monotonous.
I was left speechless by my friend's extremely candid depiction of young people struggling in the modern era, their lack of dreams and romance.
The thing that briefly summarized it all for me up until now is my résumé, my CV, you can call it whatever you want.
That was what I thought, but, looking at it now, that's really boring, isn't it?
An item that summarizes those peoples' colorful and dramatic lives, like a machine.
No wonder even recruitment officers fall asleep out of boredom.
Certainly, during interviews, finding out what kind of experience a person has, what they can do for the company, is important for the recruitment side of things.
In terms of mechanical jobs, efficiency is naturally important, I also agree with that.
But for a job where you create things, a résumé is nonsense, don't you think?
For the crew, it becomes a way to draw the facts out of the story, but if it were me, I'd like to see those peoples' stories


I want to find out how their drama is expressed in their own lives up until now.
For me, I grasp the life that's in front of my eyes as some sort of fantasy.
So, those peoples' stories will completely change depending on how they perceive them.
Compared to a 34 year old female office worker in the trading service, isn't the life of a commander of a ship that's crossed the ocean from Europe, carrying a magic deep-red drink that colors peoples' lives, so much more fantastic?
(Eh? Maybe that's a little too convoluted?)
Not too long ago, I entered a wine shop owned by a foreigner and the first words out of the shopkeeper's mouth were, "So, what's your story?"
Isn't it amazing?
Isn't that great!
I think the people who are going to create the landscape for the future should be able to tell their "story" in an appealing way.
To be honest, human experiences aren't so different, so it all boils down to your own story.
Whether that attracts people, or excites them.
Will they continue with these cities covered in gray buildings?
Will that dreamlike landscape, surpassing even Disneyland, ever be realized?
Ha, I think it all depends on if one can choose those people.
If you want that future full of adventure, why don't you toss out your résumé and just tell them your story? 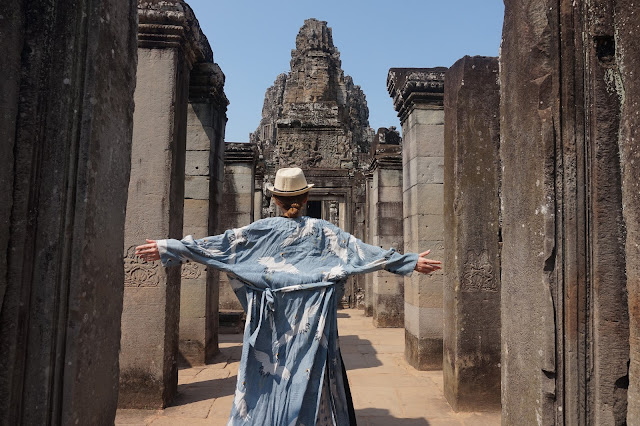 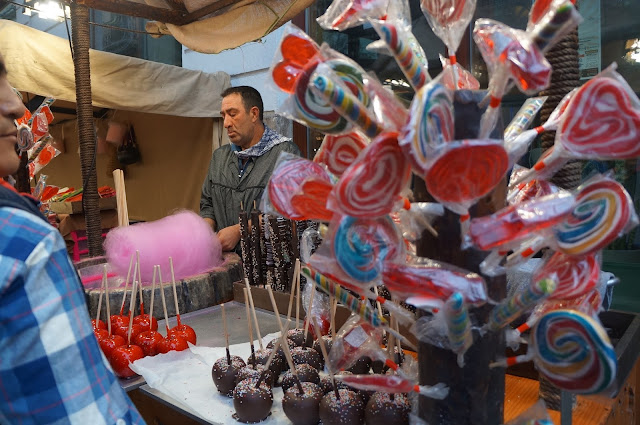